Stay at a Haunted Airbnb in Minnesota 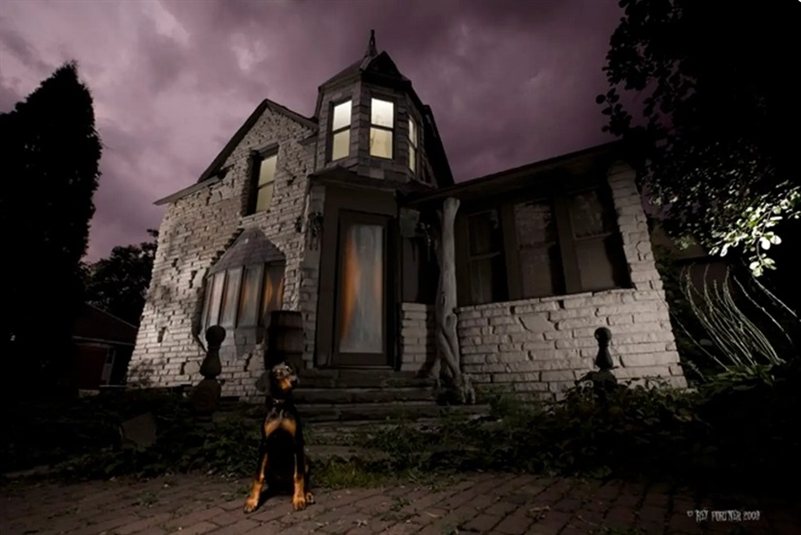 The Manor Master Chamber in Saint Paul, Minn. is not your ordinary property for an overnight stay. The Manor was built in 1883 with tall ceilings and windows to allow for plenty of sunlight, but the stories and accounts of the young Rosalia Fihn will bring chills. 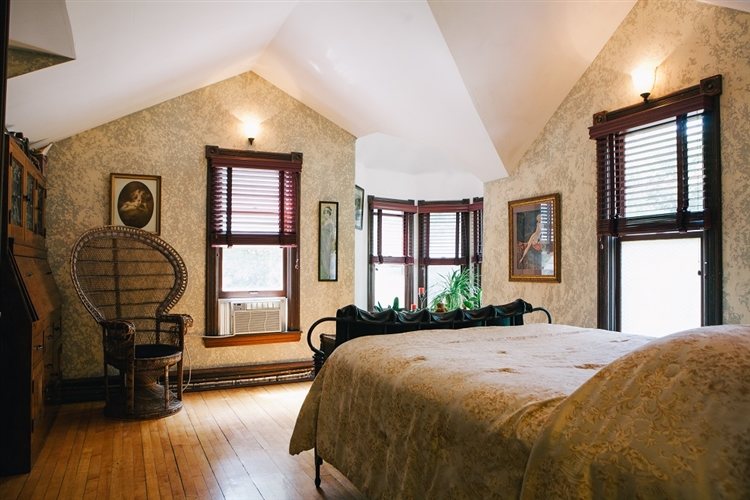 According to a post from Airbnb, it’s speculated that in the early 1900s young Rosalia died on the property. She suffered from typhoid fever. It is believed that her spirit remains on the property. The current owner recounts having found an “an old hair barrette on the ground and a vivid image of a girl in a white dress flash” into his head when he moved in. 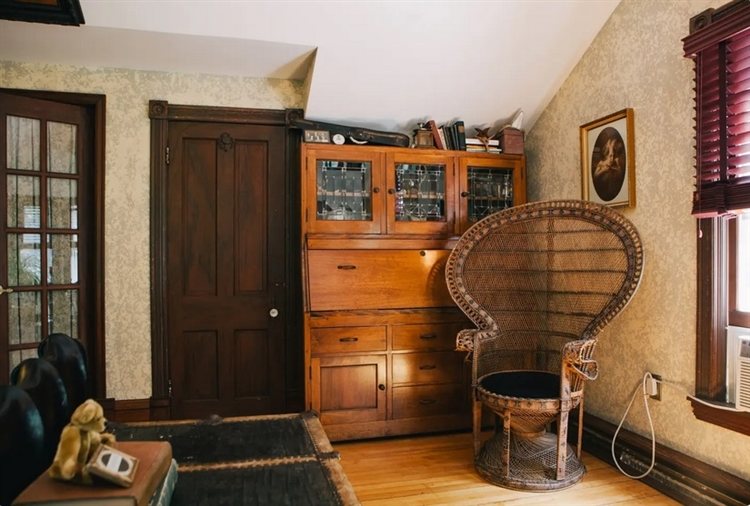 Other accounts coming from guests who have stayed here suggests an immediate energy emitting in the room as they stand next to Rosalia’s old closet. 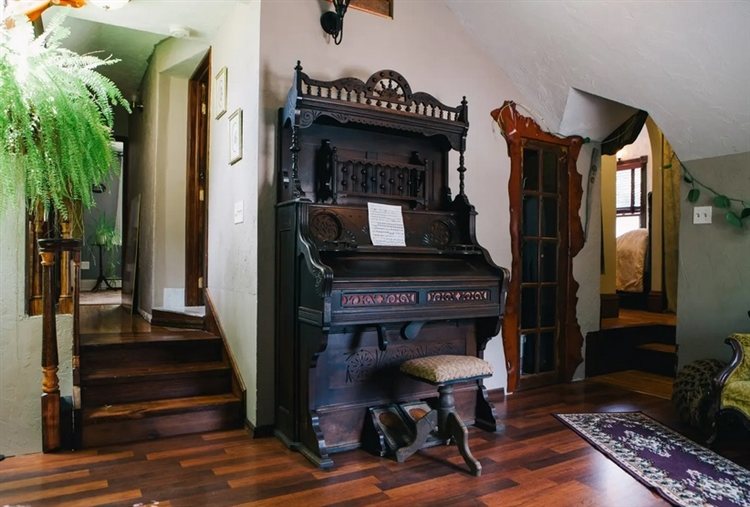 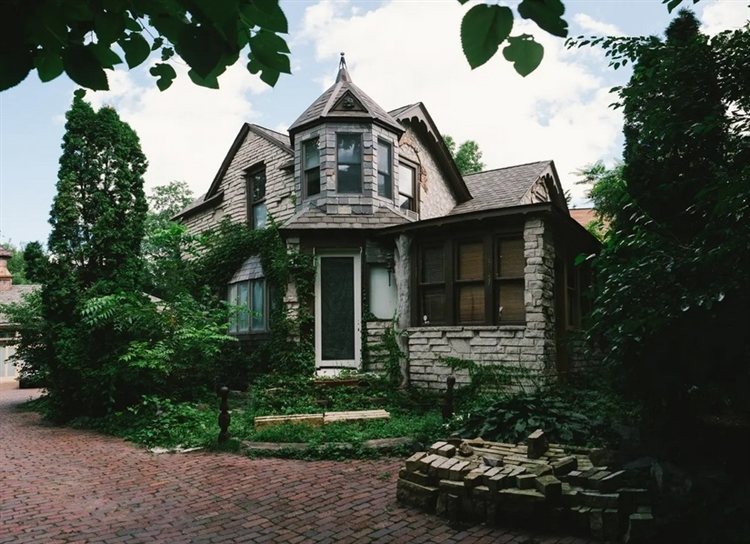 Would you dare stay at this haunted Airbnb in Minnesota?