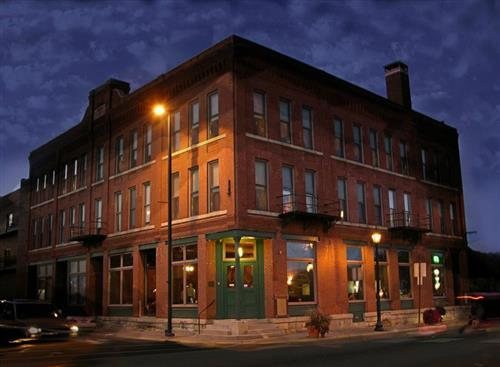 This location was once Lumber Barons and is now the Water Street Inn and is believed to be haunted by the ghost of a drunken Confederate soldier. The soldier passed away on the second floor of the S.W. suite and some say his ghostly sweaty odor can be detected at times. Email Haunt